5/4/21 - "First!" (written, co-directed, and starring Sam), "Last Rehearsal of the Dangerous Kitten (starring Sam), and the award winning "Yellow Scare" (written by & starring Sam) can all now be streamed on the IFT Network. Download the app and start streaming now! 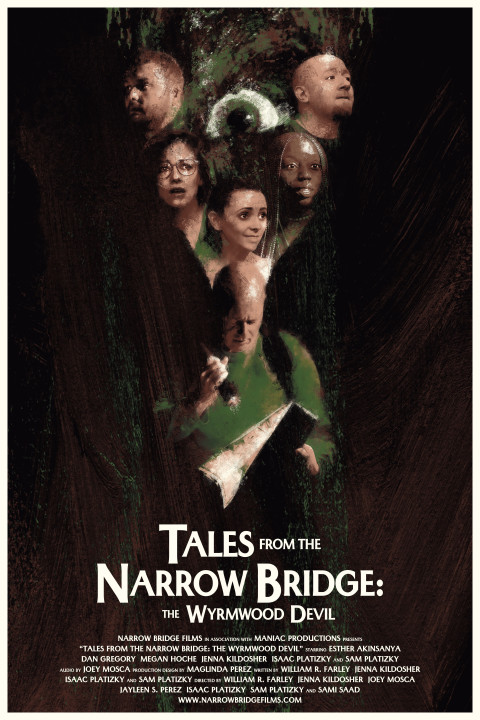 S'Election 2020: The Morning After Monologues

Sam was interviewed on "Screen Jocks" for the Austin Revolution Film Festival where his screenplay "Off-Script" is an Official Selection.