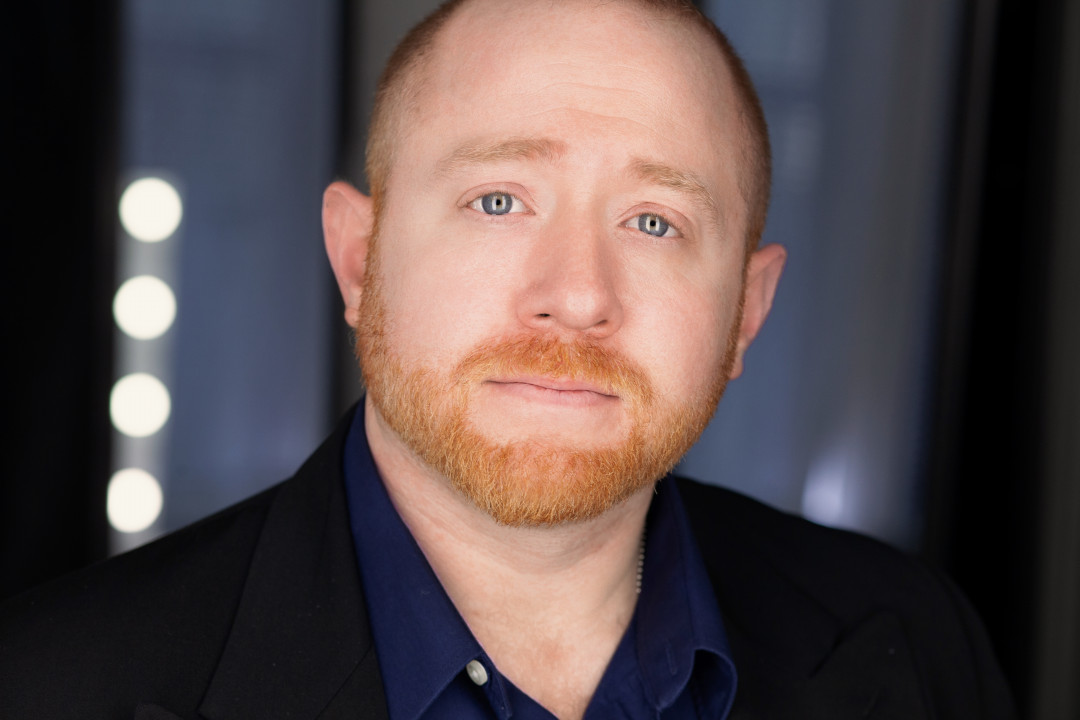 In 2010, Sam founded Narrow Bridge Films, which has since produced 4 feature length films, 12 short films, a web series, a sizzle reel/trailer for another feature, and is currently in production on a horror anthology made up of 9 shorts and a wraparound.

Sam is also a proud founding member of the Brazen Giant Ensemble, which was created in 2018 by Bill Sorvino & Christian Keiber.